Last night I watched this wonderful heart warming movie about turning your life around, believing in yourself and wanting something better for yourself. 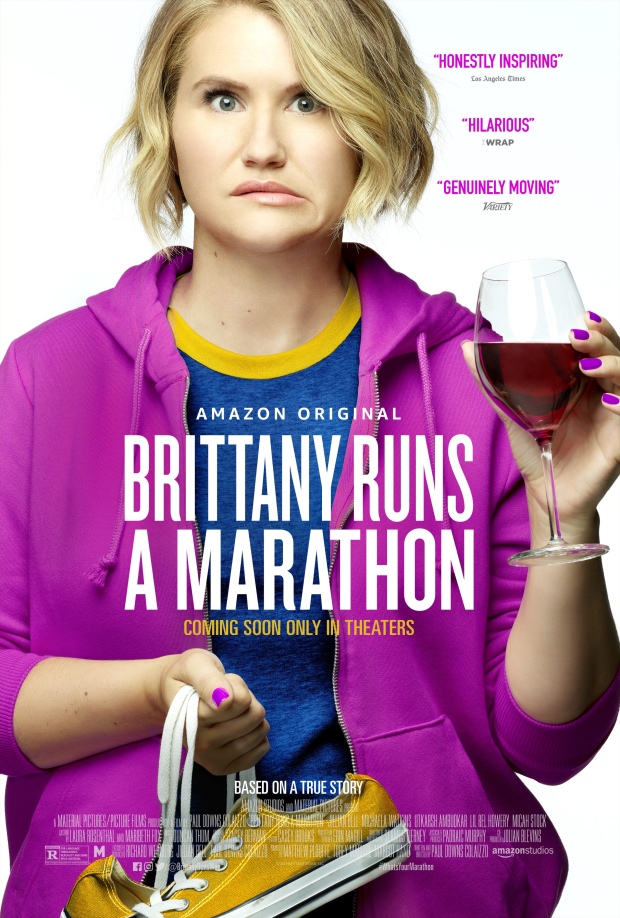 It tells the story of Brittany, an overweight and unhealthy almost 30 year old who is told by her doctor that, for health reasons, she needs to lose around 50lbs, she jokes that this is the size of a Siberian husky dog!

There is this scene near the beginning where Brittany is psyching herself up to go for a run, the strength and courage it takes for her to just open to door to the street is massive, but she does it. She is bold and pushes through the fear to something amazing on the other side.

I found myself relating to a lot of this movie, unlike Brittany I don’t need to lose 50lbs but I fully understood how obsessive she became about running, how she became so focused on what she was eating and drinking, how she pushed herself beyond her limits and ending up with an injury which meant she was unable to run the New York marathon (the goal she had set herself).

There are moments in the film where Brittany suffers set backs with food and drink but somehow she finds it within herself to put those things down, knowing that ultimately she is worth more than the quick fix they will bring her.

Oh how I would love to get to that place! 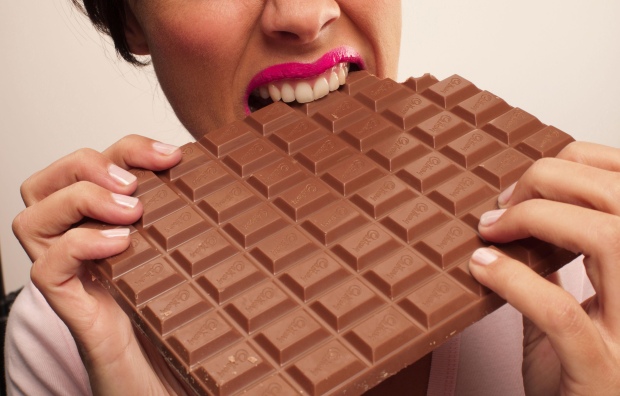 I got how a lot of Brittany’s friends saw her as ‘the fat funny one’ and mocked her for running and believing that she could be a serious runner, one of her ‘friends’ even said to her that she shouldn’t throw away her fat clothes as she would be needing them again. Why do we often feel that in order to make ourselves feel better we have to tear down others around us? That we find it so hard to celebrate others achievements?

But the thing I related to most was how Brittany struggles to believe that the people around her actually care about her, not from pity or sympathy but out of genuine love for her and wanting to support and encourage her, time and again she turns down their offers and kindness and she pushes them away. Why do we often push others away and think we can do better on our own? When in reality, being on our own just leaves us isolated and hurting?

I know that running gives my mental health a boost, and I know that since hurting my knee my sense of well-being has dropped, my mood is low and I’m frustrated. But I also know that it is now that I need to reach out to others, knowing that I am not a burden to them but that actually they would want to support me, if like Brittany in the end, if I can let them in and give them a chance!

I love you Brittany!!