It’s a statement I hear and see a lot. I even say it to people on a regular bases.

But today, having felt pretty low for a bit I wondered whether it’s something I actually really believe to be true. 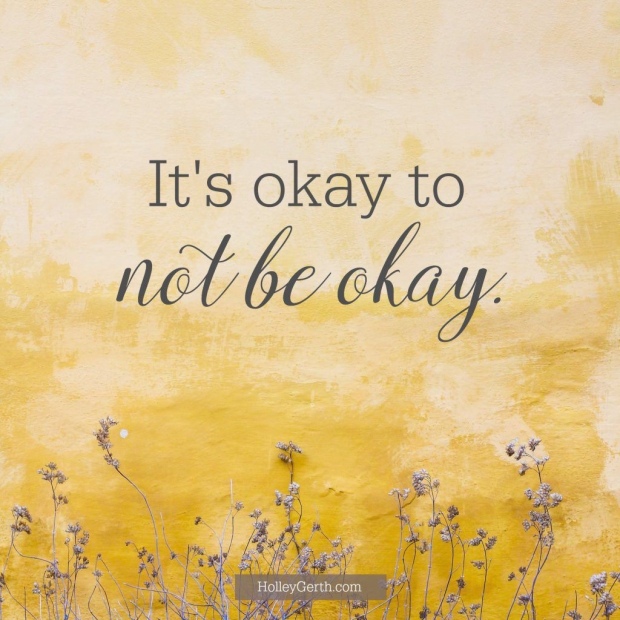 Let me go back in time just a little…

A couple of months ago I noticed my mood taking a bit of a nose dive. Linked I think to the fact that I hurt myself running and wasn’t able to get outside running.

It was incredible how quickly my mood went downhill and other forms of exercise just didn’t seem to give the same boost as running gave me.

During this time I started to get angry very quickly and over silly little things – there was a lot of overreacting to things and getting hurt by petty little things.

I reached a point where I realised something more was going on and so I self referred for some CBT (thanks to Carl’s job and a good diocese!)

I have now had a handful of sessions of CBT and she is right when she said things would get worse before they got better! I’m emotionally drained and tired, I get angry and snappy very quickly, I’ve emotionally and verbally shutdown as it feels letting people in and talking is too much of an effort. 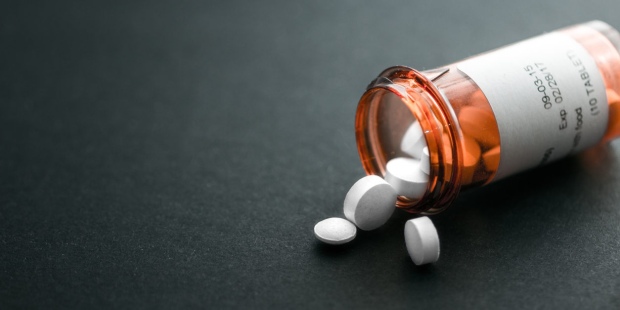 Been there, done that, got the T-shirt!

(That sounds flippant and it isn’t meant to)

I don’t want to go back on medication, and that is a personal choice! Everyone is different and while it works for some, it doesn’t for others. Some people are happy to be on antidepressants long term, others use them to lift their head above the cloud to get some clarity. This time I want to try the CBT first, I want to try exercise as a way to boost my mood. Like I said, personal choice!

So we come around to my question, is it ok not to be ok?

And you know what, I don’t think it is!

It’s not ok to feel shit

It’s not ok to shut people out

It’s not ok to just survive

But you know what is ok? Letting other people know! Being vulnerable and open and taking the mask down and letting people see what’s behind it. That is ok!

So this is me doing that, it’s scary and it makes me feel a bit sick but it’s me sticking two fingers up and saying

YOU WONT BEAT ME!!